I listen to more podcasts than you

You know those people in life who you’re sort of friends with but only talk to when you pass each other in the hallway? You make small talk about what you’ve been up to or some shared interest you have, and then you say “I gotta go to this thing, but it was great seeing to you. Later!” and then never speak to them again until the next hallway-happenstance.

I generally hate these interactions (and I confess that I’ll sometimes take a longer route to avoid them), but I’ve found lately that with with a certain set of people these meetings are bearable because we talk about one specific shared interest: podcasts.

Podcasts have been around forever, but they’ve only taken off relatively recently (mostly due to Serial). Despite their growing popularity, its still a relatively niche form of media: something like 45% of Americans haven’t even heard of the term “podcasting”.

I know this fact because last March was #trypod, a month-long campaign to get more Americans interested in podcasting. Several of the podcasts I subscribe to urged their listeners to recommend a podcast to a friend or post a recommendation to social media with the hashtag #trypod.

Well, March is now over and I never recommended a podcast to anyone, so this post is my form of atonement. I’m currently subscribed to 18 podcasts (and I listen to basically every episode of each one); below I’ve listed each of them along with a brief description of what it’s about and why I enjoy it.

(Don’t know how to get started listening to podcasts? Have Ira Glass teach you by watching this great video.) 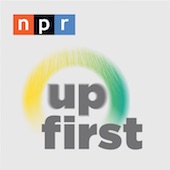 The premise is simple: 10 minutes of the most important news stories released at 6am every weekday from the folks at Morning Edition on NPR. (Think of it as Morning Edition for millennials). The podcast just launched today, so I don’t have much of a basis to make a recommendation, but the first episode was surprisingly informative for its length. 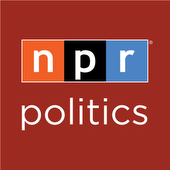 NPR’s political reporters come together to discuss the week’s political news. This is probably the most ideologically neutral political podcast I listen to and it’s particularly adept at cutting through a lot of the political posturing on both sides to get to the important stuff. 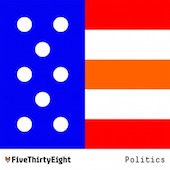 A lot like NPR’s politics podcast above, but because it’s FiveThirtyEight, Nate Silver and co. focus more on polling, predictions, and statistics. 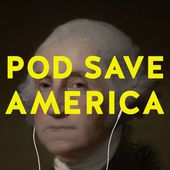 In March 2016, four ex-Obama staffers launched the podcast Keepin’ it 1600 to discuss the 2016 Presidential Election from a noticeably leftist perspective. (If you’re a fan of The West Wing, it’s like if Sam Seaborn and Josh Lyman decided to start a podcast together). Galvanized by the election of Trump, they quit Keepin’ it 1600 and launched their own media company and a new podcast focused more on activism and resistance. They’ve retained much of their charisma and humor and continue to provide invaluable insider commentary that isn’t constrained by notions of journalistic neutrality. 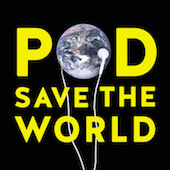 Pod Save the World

If you’ve ever felt unqualified when talking or reading about Foreign Policy, this podcast is perfect for bringing you up-to-speed on the current thinking on various topics. Each episode, Pod Save America co-host (and ex-National Security Council spokesperson) Tommy Vietor interviews an expert or ex-official in government to talk to them about some of the most important global issues. The Glenn Greenwald interview in particular deserves a listen. 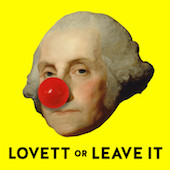 Lovett or Leave It

A weekly “late-night”-style show where Pod Save America co-host Jon Lovett addresses the week’s news from a humorous perspective. 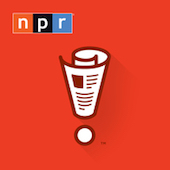 NPR’s weekly news quiz hosted by Peter Sagal, and probably the most consistently funny podcast I’m subscribed to. Peter and his panel of comedians play some quizzes about the week’s news and interview a celebrity all while cracking jokes. 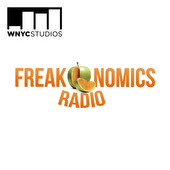 Run by one of the co-authors of the viral book of the same name, each episode explores a different topic with the same skeptical, sideways-thinking attitude that pervaded the original book. 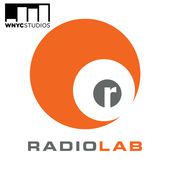 Besides This American Life, Radiolab is probably one of the most famous podcasts that predated the Serial revolution. In each episode Jad Abumrad and Robert Krulwich talk with their producers about broad topics related to science or philosophy. The podcast is particularly notable for its unique sound-mixing and editing style. Nowadays, they only put out about one episode a month, however their back catalog contains some excellent episodes. I particularly recommend Stochasticity, Are You Sure?, and Galapagos. 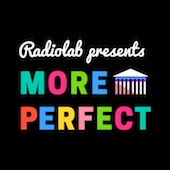 A Radiolab spinoff, this show deals with the workings and famous cases of the Supreme Court but approaches them with the same perspective as its parent show. The podcast was inspired by a particular episode of Radiolab called “Adoptive Couple v. Baby Girl” which dealt with a fascinating, but under-reported case that made its way to the highest court in the land. 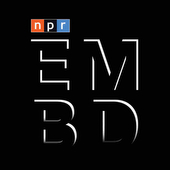 Embedded pitches each episode as a “deep-dive” into a particular news story or event. The host, Kelly McEvers, was a war-correspondent for NPR, and this style of journalism bleeds through to the podcast. The first season covered topics as varied as a biker gang shootout, Greenland’s abnormally high suicide rate, and El Salvador’s violent street gangs. 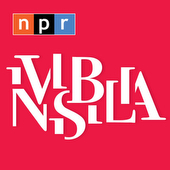 This show is like Radiolab if it was focused entirely on psychology and human behavior. I particularly recommend “The Problem With the Solution”. 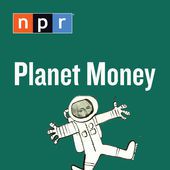 Launched in 2008 to explain the financial crisis in easy-to-understand terms, the show has since grown to cover just about every aspect of the global economy. If you’ve ever taken a microeconomics class and want to learn how those concepts play out in the real world, you should give this podcast a try. Some of Planet Money’s best episodes are those where they try to run some sort of journalistic experiment, like when they produced a t-shirt and followed its creation from the cotton fields of Mississippi to its delivery to consumers. Or, when they bought a 100 barrels of crude oil and followed it all the way to the gas station. 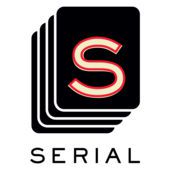 You know the term “prestige” television? It’s hard to find an exact definition online, but as far as I can tell it refers to the serious, good, and dramatic series that characterize the golden age of television that we’re currently living through. Think Mad Men, The Wire, and Breaking Bad. Well, Serial is probably the first instance of prestige podcasting, and it’s also the first podcast that became well and truly viral. There’s not that much to say about it that hasn’t already been said online somewhere, so I’ll just leave it at this: if there’s one podcast you listen to, make it Serial season 1. 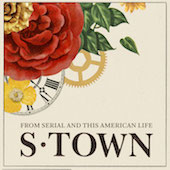 Serial (and Planet Money for what its worth) was a spin-off of This American Life, what’s been called the grandfather of all podcasts. S-Town is a spin-off of Serial and in many ways it’s even better. I don’t want to give away too much (and I haven’t finished the podcast yet myself), but suffice it to say that S-Town is everything that it claims to be and more. 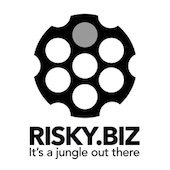 This is a great show to listen to if you want to keep up with the latest news in the information security space. Each episode begins with host Patrick Gray and recurring guest Adam Boileau discussing all the important security news stories with a fair amount of technical detail. Each episode also includes a feature interview with a guest and a sponsored interview usually with the CEO of a security company. 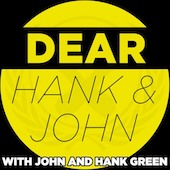 A weekly podcast from the vlogbrothers where they answer questions from nerdfighters and talk about the week’s news as it relates to Mars and AFC Wimbledon (a third-tier English football team that is owned by its fans). 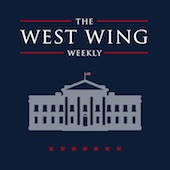 Each week, Hrishikesh Hirway and Josh Malina (who played Will Bailey on the show) discuss one episode of my favorite TV show: The West Wing. Because Josh Malina was actually on the show, he has connections to many of the actors, producers and writers and brings many of them in as guests to interview.